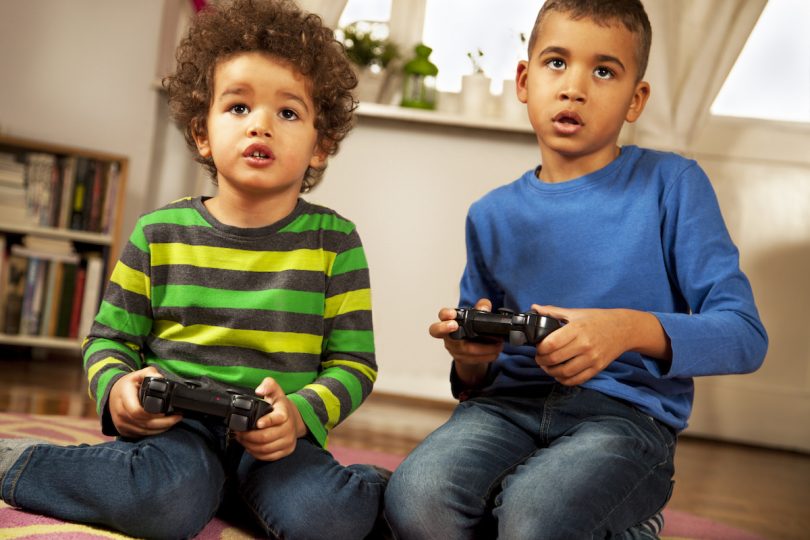 Kids are spending more time than in the past in front of screens, and it might be suppressing their capability to understand emotions, according to new research out from the University of California, LA. The study, published in the journal Computers in Human Behaviour, found that 6th graders who went 5 days without exposure to technology were somewhat better at reading human emotions than children who’d regular access to telephones, tvs and computers. The UCLA researchers analyzed two groups of 6th graders from the Southern California public school. One group was sent to the Pali Institute, a backyard education camp in Running Springs, Calif., where the children had no access to electronic devices. 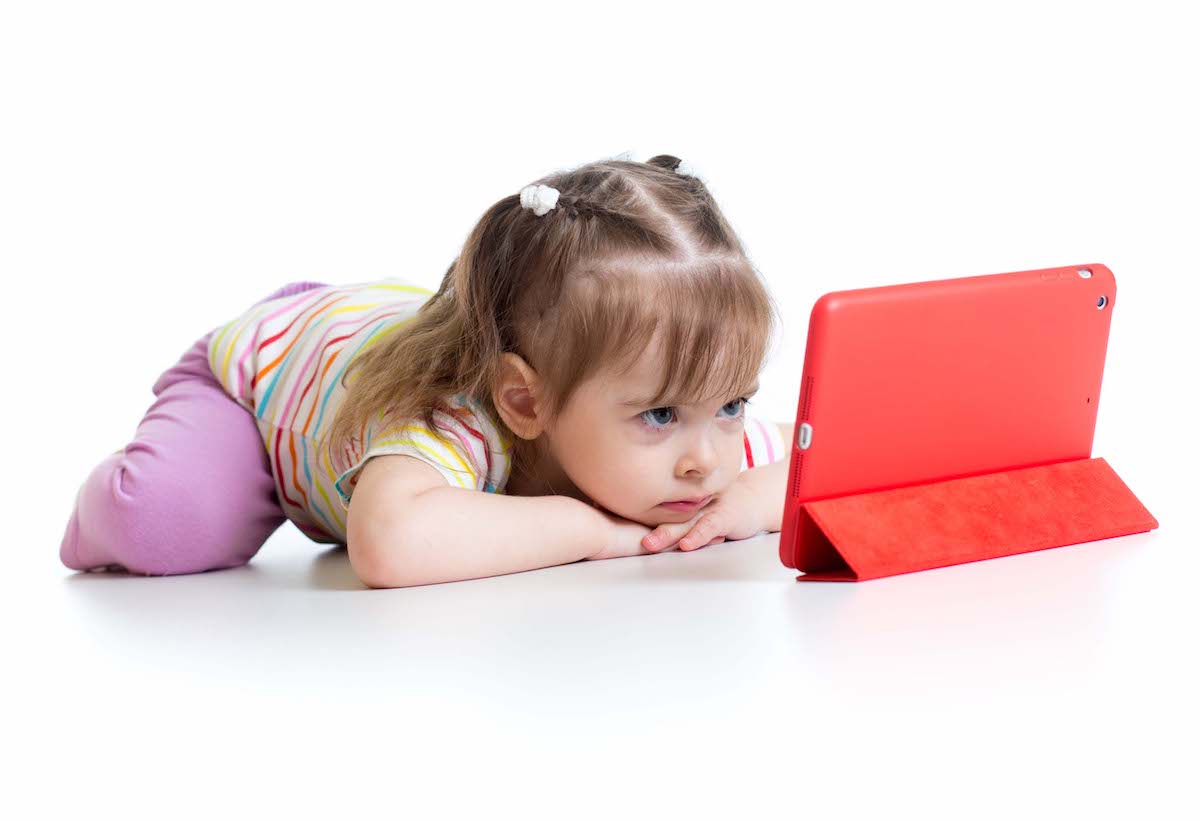 In the beginning and end of the 5 day study period, both groups of children were demonstrated pictures of almost 50 faces and asked to determine the emotions being modeled. Researchers found that the pupils who went to the field significantly higher when it came to reading facial sensations or other non-verbal signals than the pupils who extended to have access to their media apparatus. We found that the children who’d been to camp with no screens, but with plenty of these chances and requirements for socializing with other people in person enhanced significantly more. In case the study were to be extended, Greenfield says, she’d like to test the pupils at camp a 3rd time – when they have been back at home with mobile phones and tablets in their hands for 5 days.

This study must be, and we would like it to be, a wake-up call to schools. They’ve to make sure their pupils are getting enough face-to face social interaction. Hogan relates the UCLA study findings back to research on babies. When babies are babies, they are learning about human interaction with face-to face time plus with talking to parents plus having things they say modeled back to them, she says. For many years the AAP has warned that kids need to scale back on their screen time. The group newest prescription: Entertainment Screen time must be limited to 2 hours a day for kids ages 3-18. The 6th graders who made up the sample in the UCLA research self reported which they spent on average greater than 4 hours on an average school day text messaging, watching TV and playing video games.