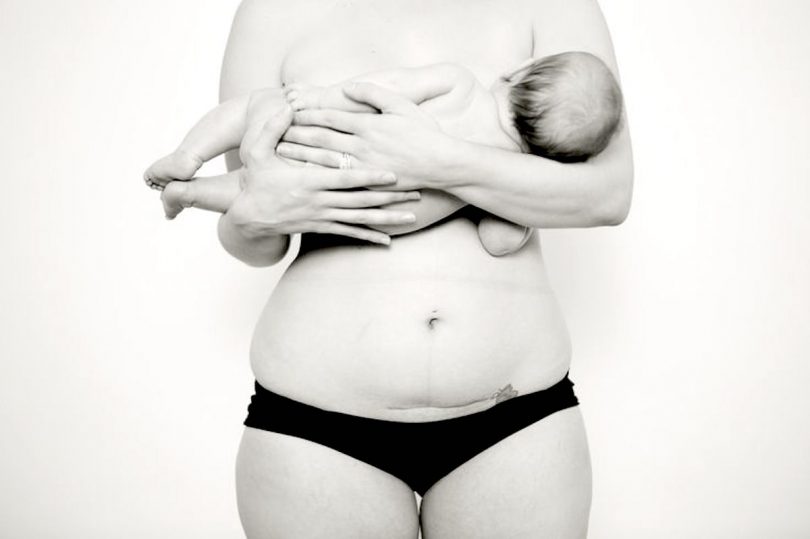 There is nothing easy about carrying and delivering a child and C-sections are no exception. The notion that a caesarian birth is in some way “cheating” when it comes to labor and delivery could not be more untrue.

When I was pregnant with my first child I had given little thought to birth, labor and C-sections; but as my pregnancy progressed and I spent and increasing amount of time on baby forums. I became so obsessed with the notion that I would have an “all natural” birth. As if there was some kind of medal to be won and I was totally going to get it. Then, at 34 weeks, my water broke in bed. After running around like a bad Benny Hill skit my husband and I recorded the time and went to the hospital. A quick cervical check and ultrasound confirmed that our baby was breech and I was told that I would need an emergency C-section. Every hope I had for my delivery was washed away, and I was in tears. 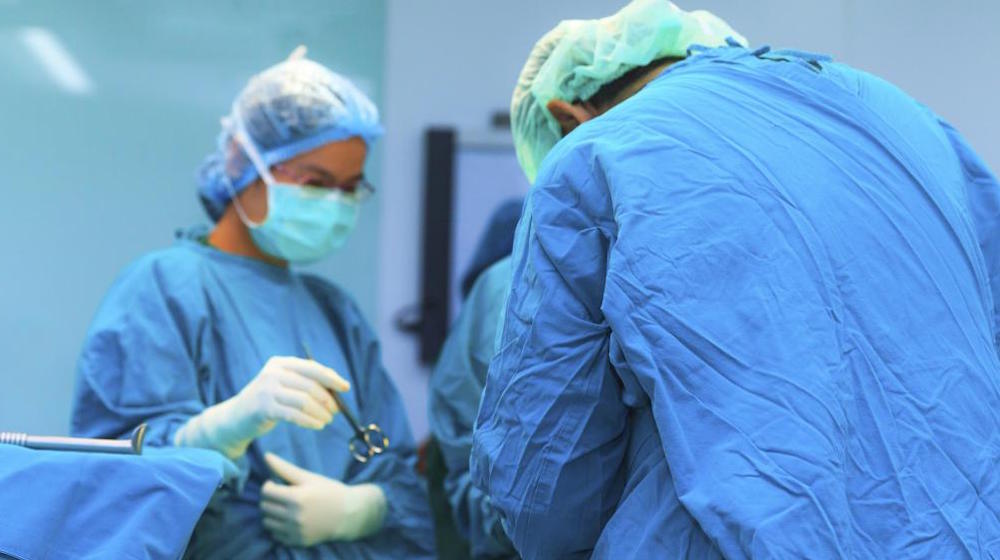 I had a healthy baby, but I felt like a total failure. That I had somehow failed at birthing my child. This feeling of failure was further compounded when our baby world not nurse and I had to bottle feed him. I sincerely believe that these feelings contributed greatly to my postpartum mood and an inability to bond with my baby in the way that I felt I should have.

After this experience, I still longed and hoped for the birth experience that I was promised, the one that we are all made to believe is the “right” way to have a baby. And with my second pregnancy I was ready. I wanted that VBAC so badly. I did everything right, I waited over 2 years to become pregnant again and made sure I was super healthy and fit. In the end, it didn’t matter, our second child was also breech, cue scheduled C-section and reliving all the feelings of failure that I thought I had gotten over. I had a healthy baby boy, a very positive birth experience and a much more rounded view of motherhood and birth the second time around, all I had to do was change my mindset. 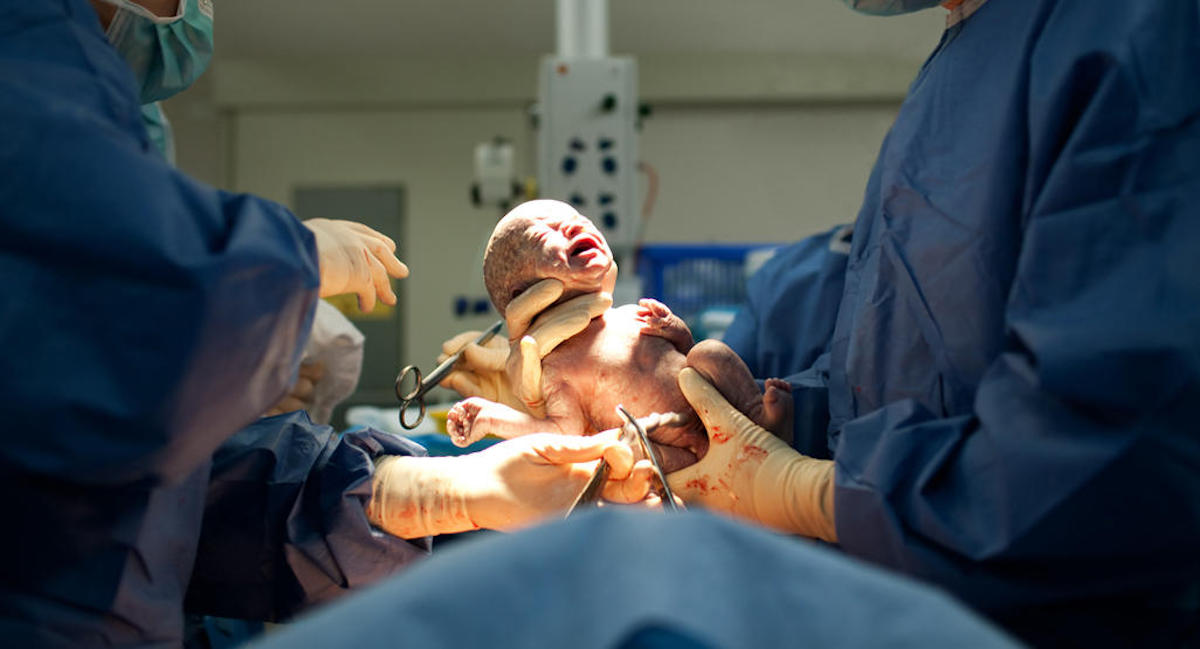 It’s brutal that women are made to feel any sort of shame when it comes to delivering and caring for their infants. As though a woman is less than when she delivers a baby via C-section. All mothers should be celebrated in the same way, regardless of how they got there, because there really is nothing “easy” about any of this process.

Here are a few things that we all need to remember when it comes to pregnancy and birth.

There is no easy way out – No matter what your birth is like, one thing is certain, there is no “easy” way to remove a small human from your body. Although birth is a natural process, it’s never easy.

C-section moms have the same postpartum issues – After a C-section you deal with the same bleeding, the same baby blues, the same body image issues, the same breastfeeding hurdles as every other mother out there. How a baby comes into the world has nothing to do with how much of their mother you are. C-sections are usually done due to safety concerns for mother and child. Both of my children were breech. It was explained that there can be fatal complications with a vaginal breech delivery. Opting for a caesarian in these cases yields the safest outcomes for a mother and her baby, and in the end, this is what is most important.

C-sections come with future risks – Woman who have had cesarean births are more likely to have scar tissues that can complicate future surgeries and are at an increased risk of requiring a hysterectomy later in life. In addition, complications such as deep vein thrombosis, bleeding or infection are more likely to occur in the weeks following a C-section than they are for vaginal deliveries.

The early days of recovery are hard – I think that people forget that a caesarian section is a major surgery, except in this case you don’t get to lay in bed and recover. Instead you are catering to the demands that go along with having a newborn. In addition, for some women, the healing process can be a nightmare if the incision becomes infected or opens back up. In these cases, it can take month to properly heal. 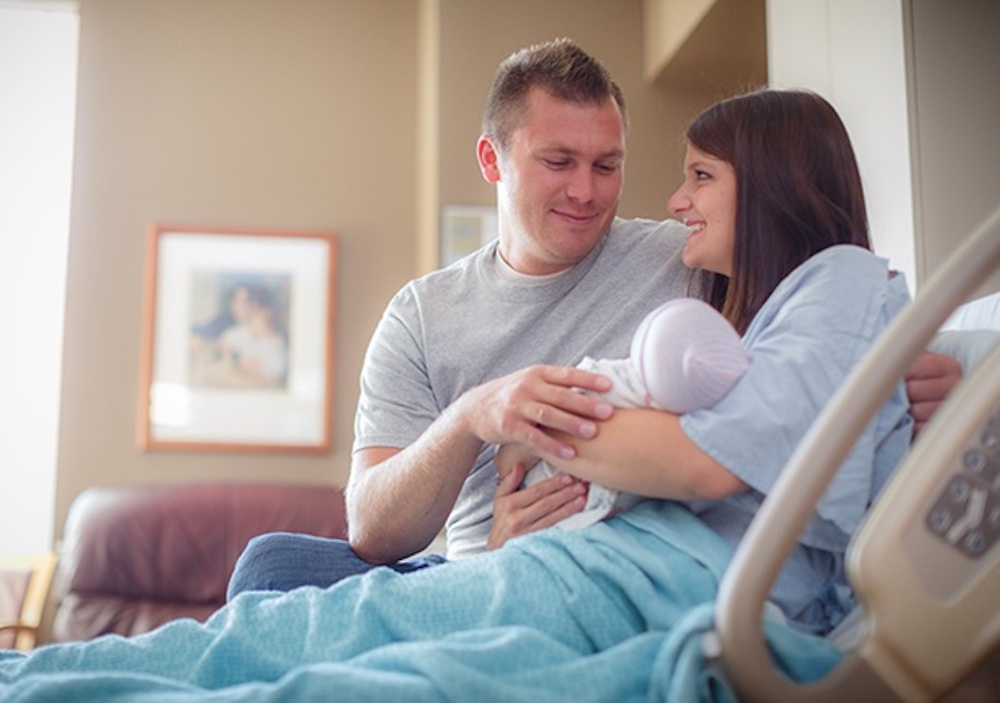 Recovery is even more difficult when you have other children – Remember, a C-section is a major surgery, and just like any surgery, heavy lifting is something that you need to avoid throughout the recovery. When I had my second child I had a 2 and a half year old at home who did not understand why I could not care for him as I did up until that point. I couldn’t hold him, carry him, tuck him into bed. It’s complete torture to tell your child that you cannot be close to them when they are unable to understand why. Had I had a vaginal delivery, I could have cared for him as I always did.

You’re a mother, how you got there is irrelevant – To suggest that a mother who had a caesarian birth isn’t really a mother is erroneous and deeply offensive. A real mom is one who loves and cares for her child period. 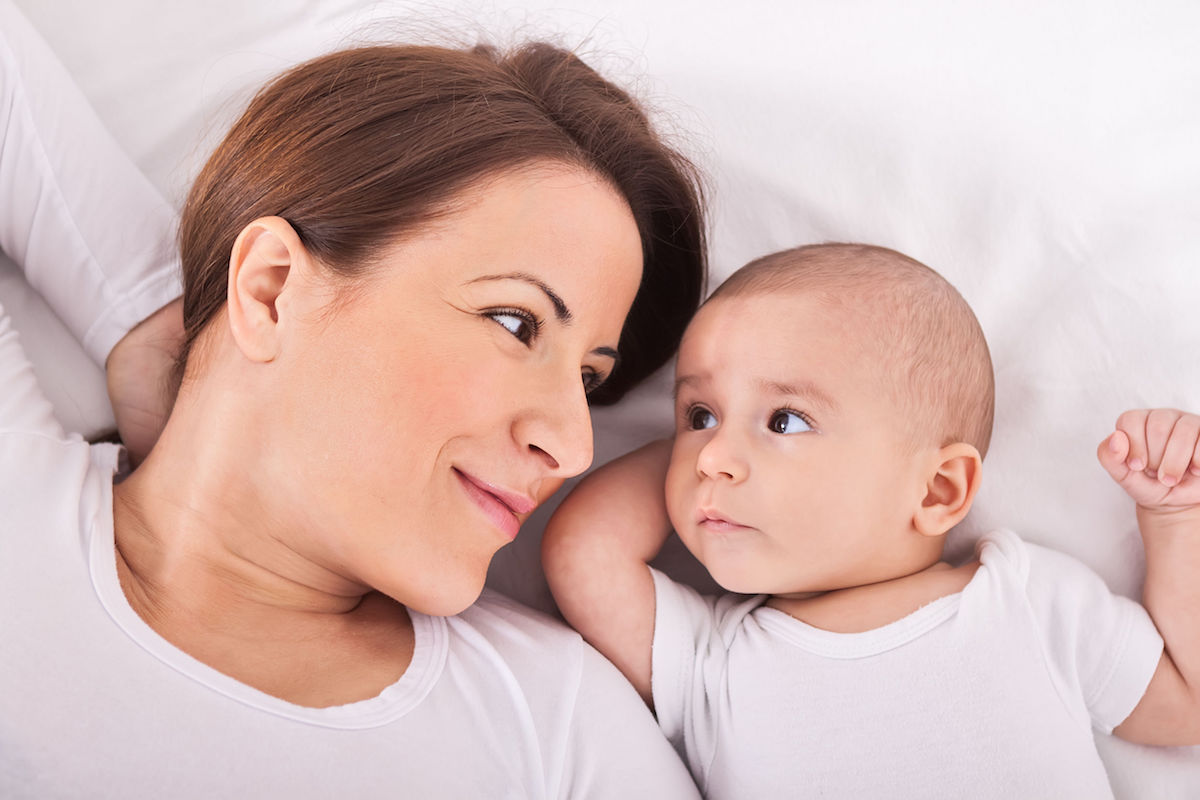 Suggesting that there is a “right” way to become a mother is hurtful. Women become mothers through so many avenues and to make any woman feel shame over that is insensitive and wrong. What matters is that our babies come to us in the safest way possible, this isn’t a choice, it’s a necessity. As women, we need to lift each other up, not put each other down. Life is a journey and motherhood is a tough job without all the squabbling about who is doing it best.