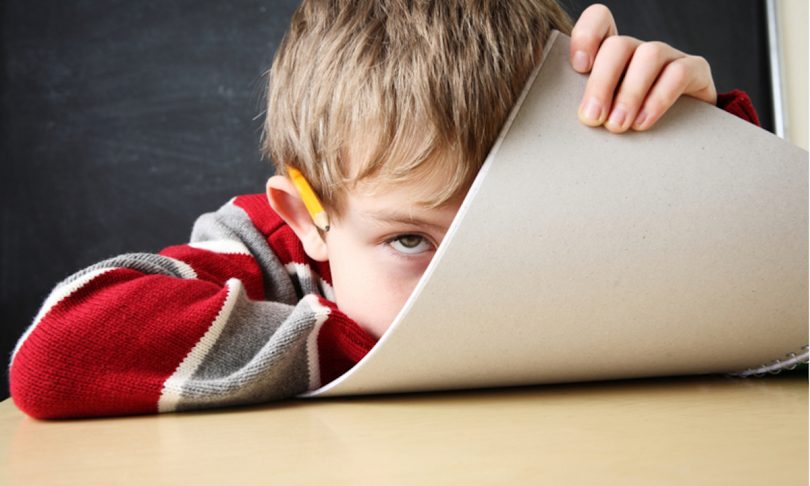 The number of diagnoses of Attention-Deficit/Hyperactivity Disorder (ADHD) has increased even in the last ten years. According to a 2013 manual put out by the Centers for Disease Control and Prevention (CDC), approximately 5-percent of American children have ADHD. Moreover, the percentage of children diagnosed from 2007-2008 to 2011-2011 between the ages of two to five years old increased by 50 percent.

Often times whenever a young child presents with behavioural issues the diagnosis is ADHD. However, this is of course not always the case and it is super important that these children are diagnosed properly. Continue reading to learn about the main traits that are indicative of ADHD. 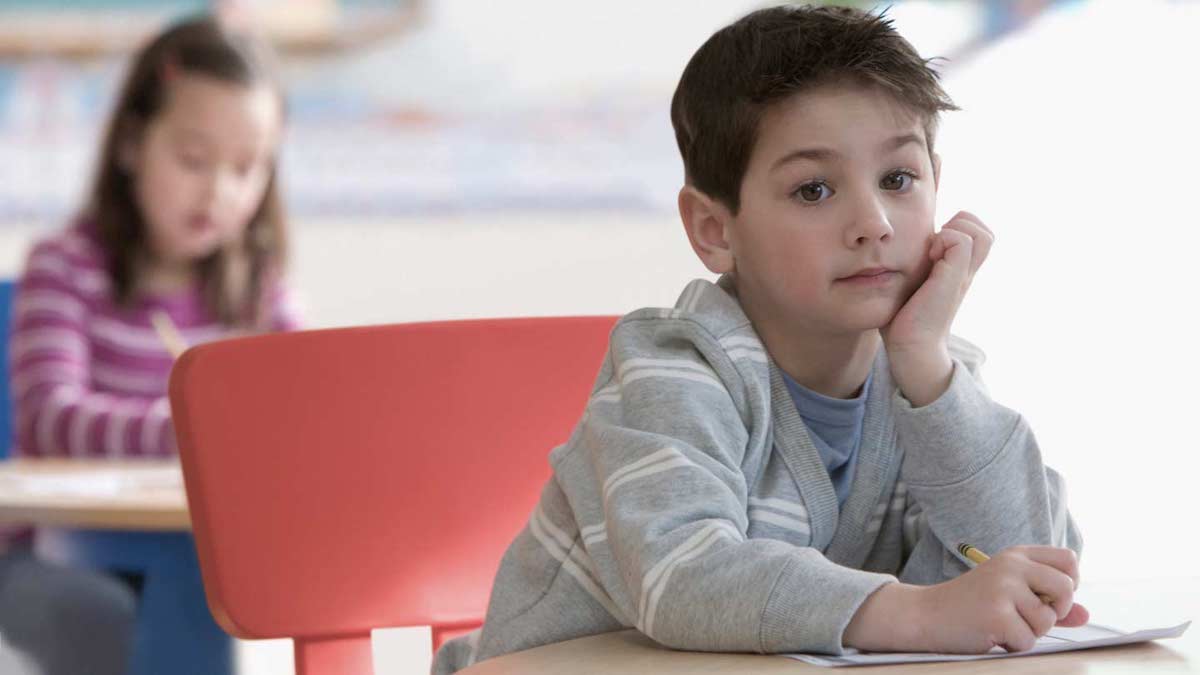 This trait should, of course, not be a surprise but it is one that needs to be mentioned. Some individuals have such a hard time paying attention that even simple social interactions like having a conversation are difficult.

The same can be said when it comes to keeping on task. This is why many children and teens with ADHD often don’t finish their homework and misbehave in school and why jobs where you are simply doing the same thing are not ideal for those with ADHD. Something as little as a dog barking outside could be enough to seriously distract those with ADHD.