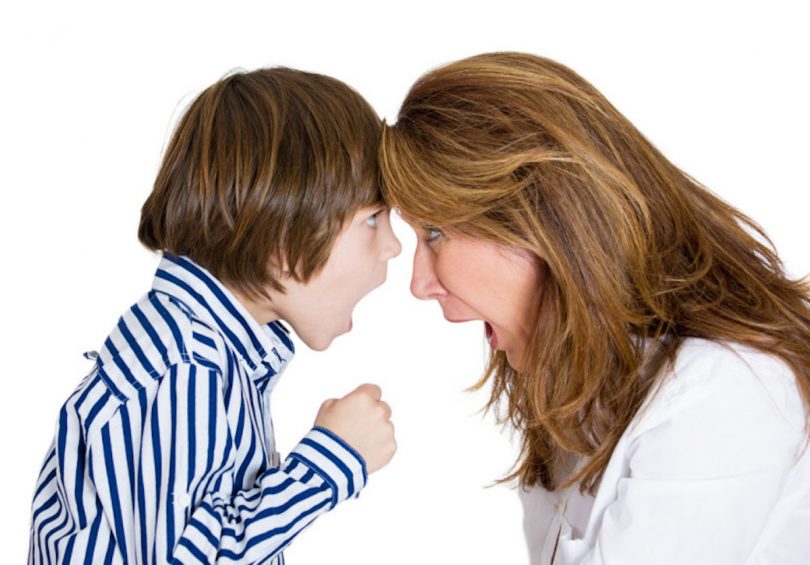 If there were one universal truth we would argue that attempting to get your toddler to listen is one of the greatest challenges in the world. Although there is sometimes reason behind why they refuse to behave, this usually isn’t the case. Let’s face it; toddlers aren’t the most reasonable beings.

It might be tempting to blame yourself for a misbehaving toddler, but try and remember that this is just a part of parenting. Follow the seven techniques below and you might just find that you are better able to cope with the typical toddle behaviour like tantrums, refusing to listen, and crying, to name a few. 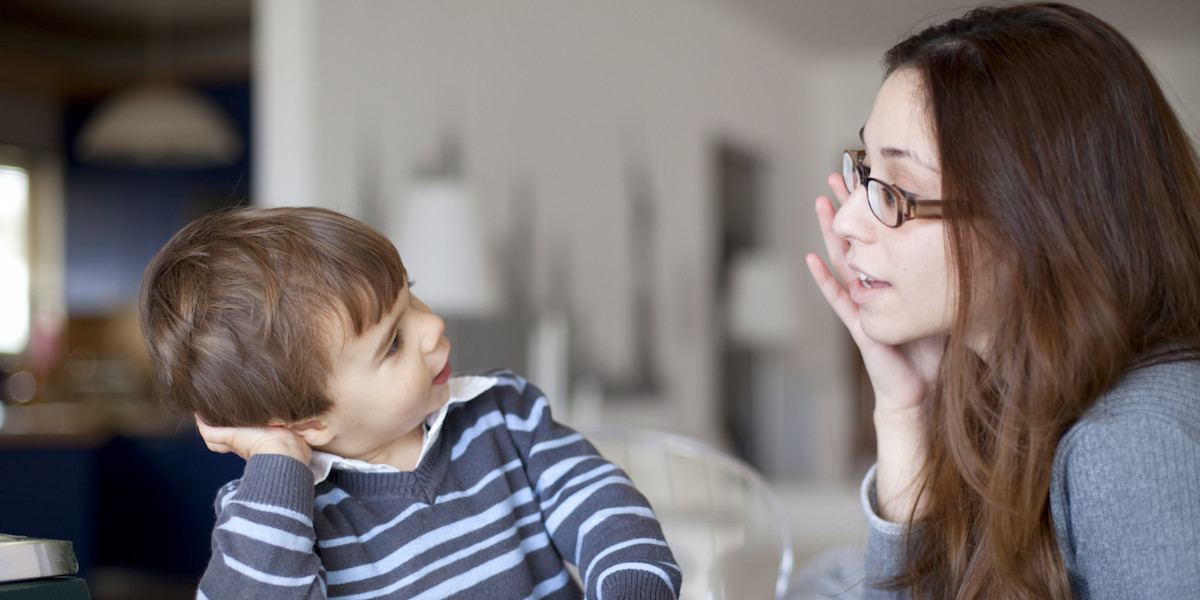 According to an article published by the CBC cites a study conducted at Brock University in Ontario, getting your toddler to verbalize a promise to you will cause them to be less likely to repeat a negative behaviour in the future.

For example, having your toddler state out loud “I will not hit my brother Jimmy with my toy train” will lead to a decreased likelihood of them repeating this behaviour. The study sample consisted of approximately 100 children five years old. Child participants were brought into the lab where they were instructed not to look at a stuffed toy that was placed behind them. Only 20 percent of the children in the study were able to listen to the instructions and refrained from looking. However, in the condition where they were asked to make a promise not to out loud, 42 percent of children resisted the urge to look. The authors of the article stated, “when you say something our loud, it becomes a part of yourself and your commitment.”